We believe in the power of community. 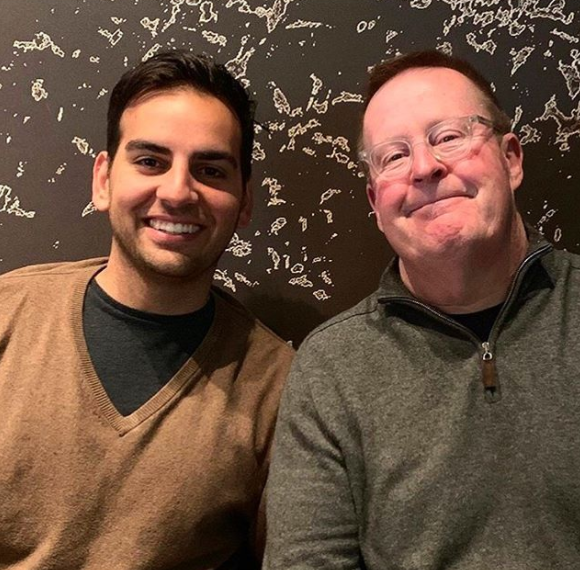 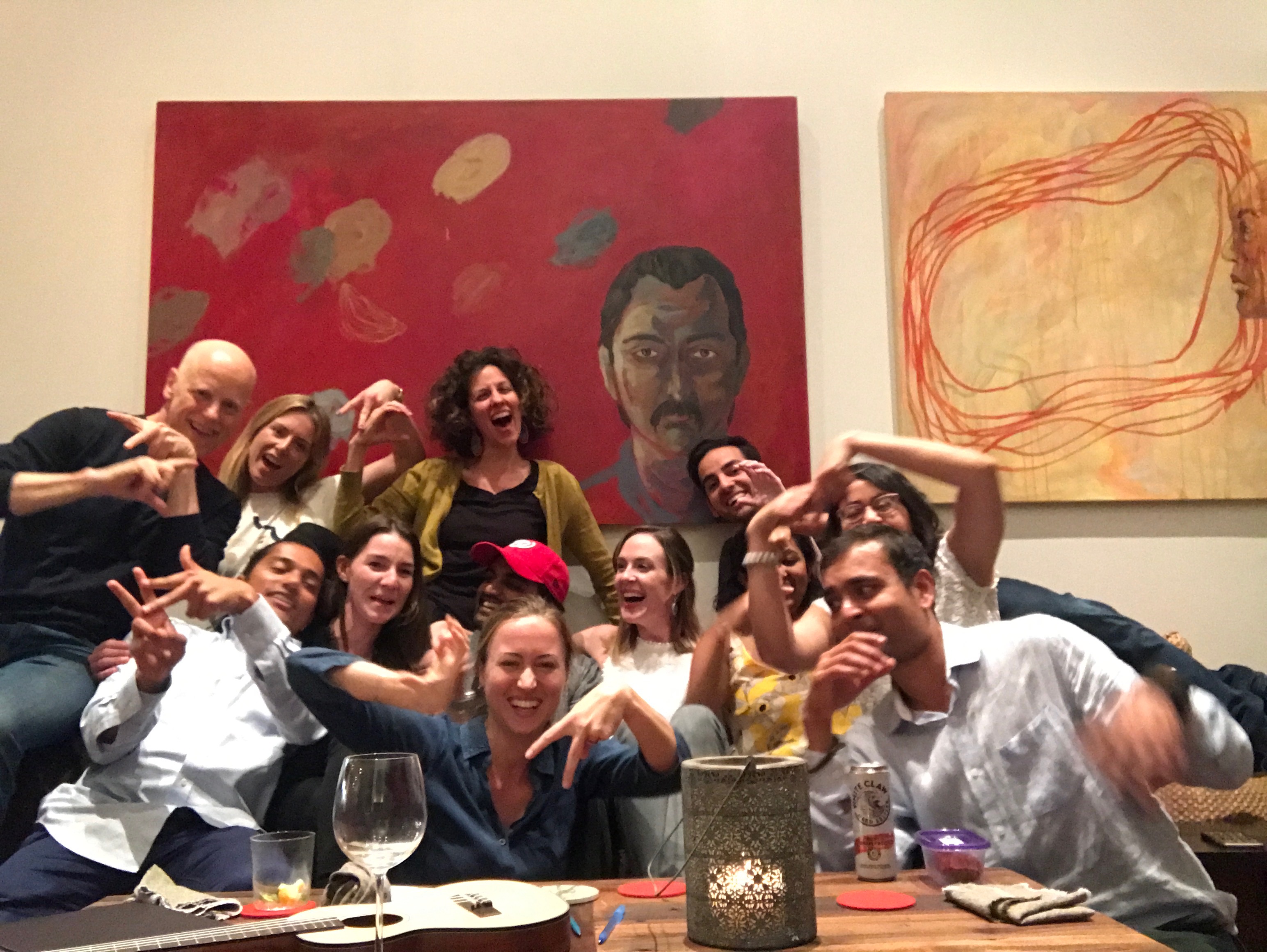 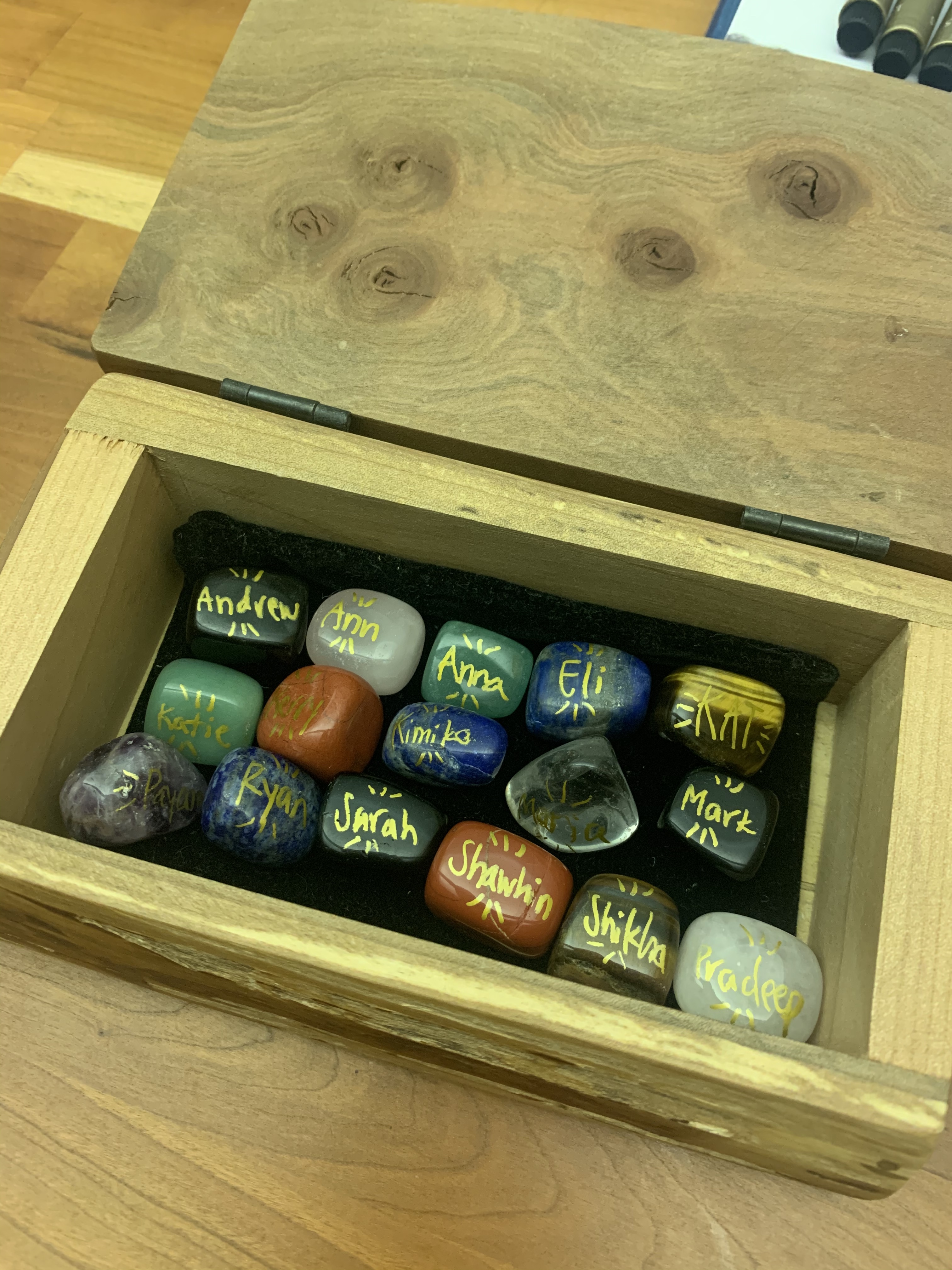 Growing up in an immigrant family, I’ve always craved a greater sense of purpose and belonging. I’ve found I feel most fulfilled and energized when I’m creating spaces for people to share their talents and support one another to overcome challenges and pursue their dreams.

Outside of SoulFriends, I serve as an Advisor to mRelief, a Y-Combinator backed startup that is transforming the way individuals access social services.

I graduated from USC with a BS in Business Administration and an emphasis in Entrepreneurship.

Part of the original engineering team at ExpertCity (acquired by Citrix). 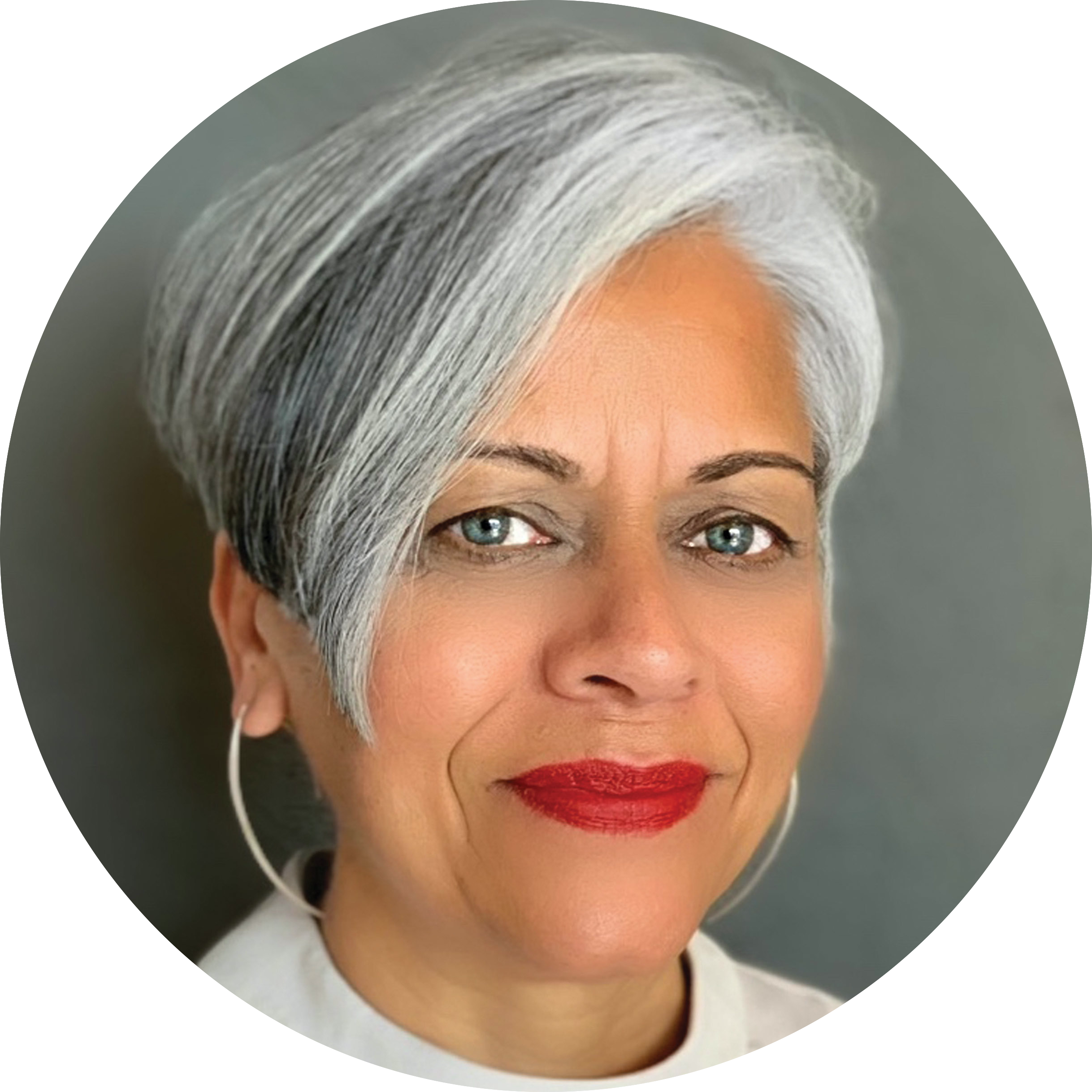 Born in India, Alka has lived in the U.S. since the age of nine.

She graduated from Stanford University and worked in the fields of advertising and PR before obtaining her MFA in Creative Writing at the age of 53.

Her debut novel, The Henna Artist, was a NYT Bestseller, a Reese Witherspoon Book Pick, and is being adapted into a TV series.

Previously, Chas was the Co-founder at Federated Media and Chief Revenue Officer at Digg. 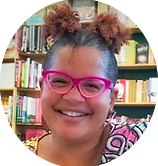 An award-winning author, professor, and speaker who was named one of Marie Claire magazine’s “5 Women to Learn From."

Her memoir Meeting Faith, chronicles her journey dropping out of Harvard and ordaining as Thailand’s first Black Buddhist nun.

She’s the host of African Book Club at San Francisco’s Museum of the African Diaspora, and her work has been featured in places such as NPR, the Oprah Magazine, Huffington Post and soon, HBO Max. 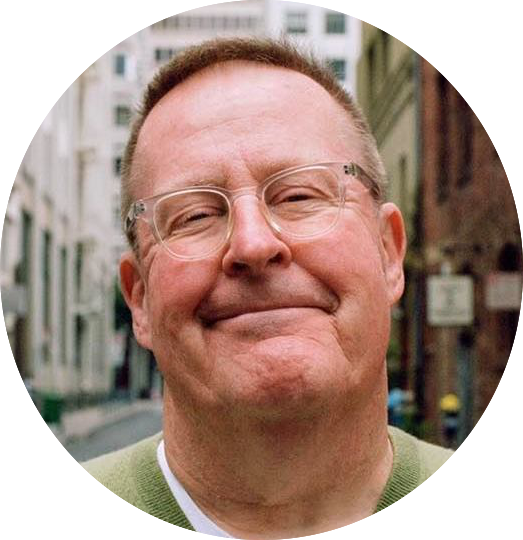 Has worked as a business strategist and advisor to Founders & CEOs of over 200 emerging companies and established brands, including CEOs of Recode, Fitbit, True Ventures, Autodesk, and more.